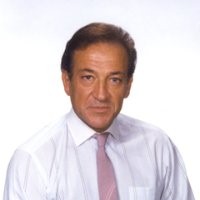 Designation: President/CEO and Professor at the International Institute of Medicine and Science, Inc.

Biography: Dr. Alain L Fymat is a medical-physical scientist and an educator. He is the current President/CEO and Professor at the International Institute of Medicine and Science with a previous appointment as Executive Vice President, Chief Operating Officer and Professor at the Weil Institute of Critical Care Medicine. He was educated at the University of Paris-Sorbonne and the University of California at Los Angeles. He was formerly Professor of Radiology, Radiological Sciences, Radiation Medicine (Oncology), Critical Care Medicine, and Physics at several U.S. and European Universities. Previously, he was Deputy Director (Western Region) of the U.S. Department of Veterans Affairs, Veterans Health Administration (Office of Research Oversight), and Director of the Magnetic Resonance Imaging Center and for a time Acting Chair of Radiology at its Loma Linda, California Medical Center. He has extensively published (~ 425 publications including patents, books & monographs, book chapters, refereed articles). As invited/keynote speaker and member of organizing committees of international congresses and symposia, he has lectured extensively across the USA, Canada, Europe, Africa and Asia. He has been the recipient of numerous research grants from government, academia and private industry, and has consulted extensively with these entities. He is a Board member of several institutions and Health Advisor of the American Heart & Stroke Association (Coachella Valley Division, California). He is Editor-in-Chief, Honorable Editor or Editor of 35 medical-scientific Journals. He published more than 37 articles in different journals. 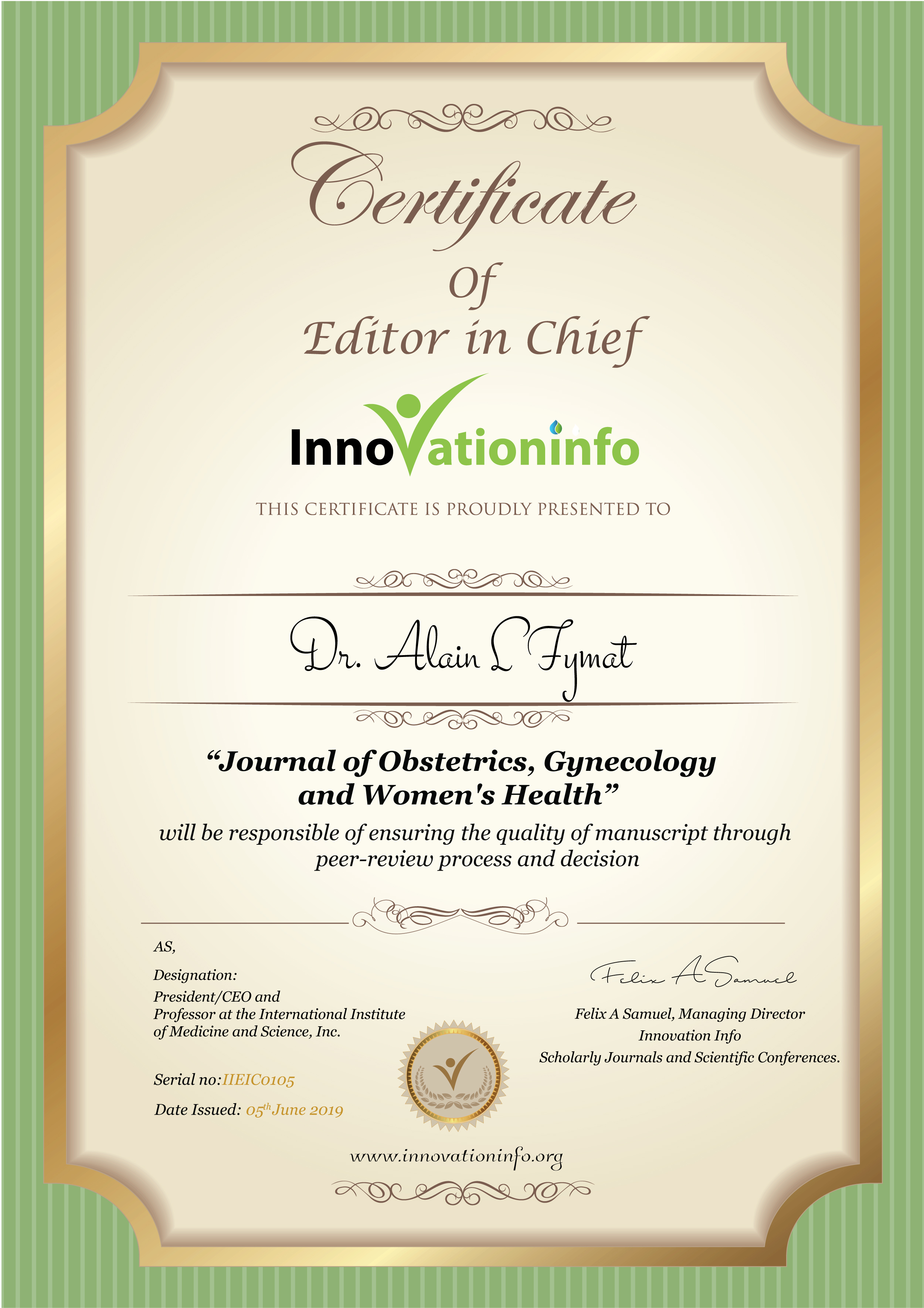