Journal of Biomedical Research and Reviews 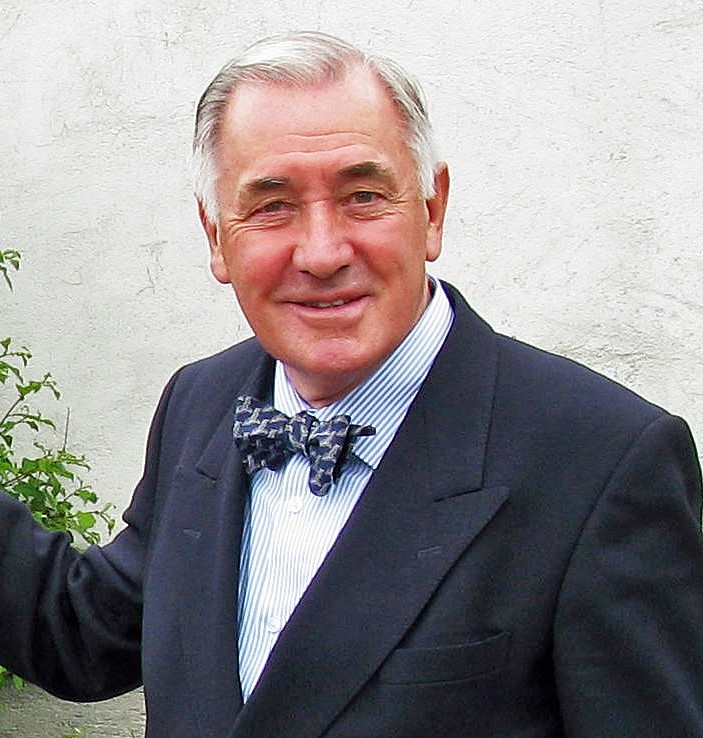 Biography: Andrew Hague’s interest in the technology that was to become CellSonic began in 1987 with the first lithotripter in Britain. Using his own capital, he developed the CellSonic VIPP machines and sold them around the world. In 2016, Professor Hague devised the protocol for curing cancer and this is now used in CellSonic Clinics in India, Peru, Spain and Poland. Many more are planned. There are no side effects, drugs must not be used and the cancer is stopped immediately. CellSonic VIPP has been used for physiotherapy and sports medicine for twenty years. Where the patient also had cut skin the cure for non-healing wounds was discovered and that led to repairing nerves and pain release. Professor Hague is the owner of CellSonic Limited and founder and chairman of CellSonic (Great Britain) Limited.