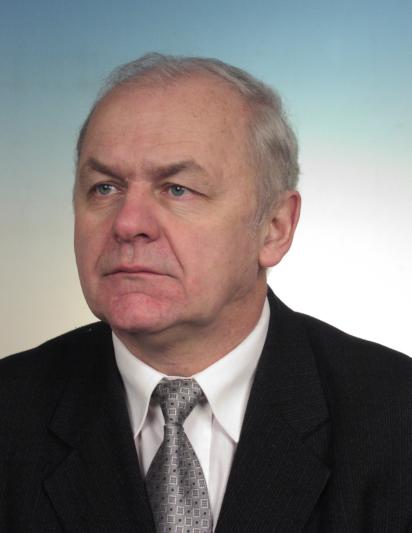 Biography: Dr Jerzy Leszek is Professor of Psychiatry, Vice-Head of the Department of Psychiatry, Head of Alzheimer’s Disease Lab at the Medical University in Wroclaw , and Scientific Director of Alzheimer’s Disease Center in Scinawa near Wroclaw, Poland. He graduated at Medical University of Wroclaw in 1980, was awarded a doctorate in Wroclaw in 1981 and in 1999- examination for the degree of associate professor of psychiatry and since 2005 he is working as full professor of psychiatry at Wroclaw Medical University. He is author and co-author more than 540 papers (especially from old age psychiatry), some chapters to the books published in reputed Polish and international journals and serving as an editorial board member of several journals .He is Editor –in-Chief of Journal of Yoga and Physical Activity. He is Scientific Editor and co-author of first Polish academic handbook on Alzheimer’s disease and ten another academic handbooks from old age psychiatry(Polish and internationals) , member a lot of scientific associations e .g founder and president of Lower Silesian Association of Alzheimer’s Families, first of its kind in Poland ,President of the Scientific Council of Alzheimer’s Disease Center in Scinawa, near Wroclaw , Former President and founder of Polish Psychogeriatric Association, Former Secretary(now member) of European Old Age Psychiatry and Former Member of Board of Directions of International Psychogeriatric Association. 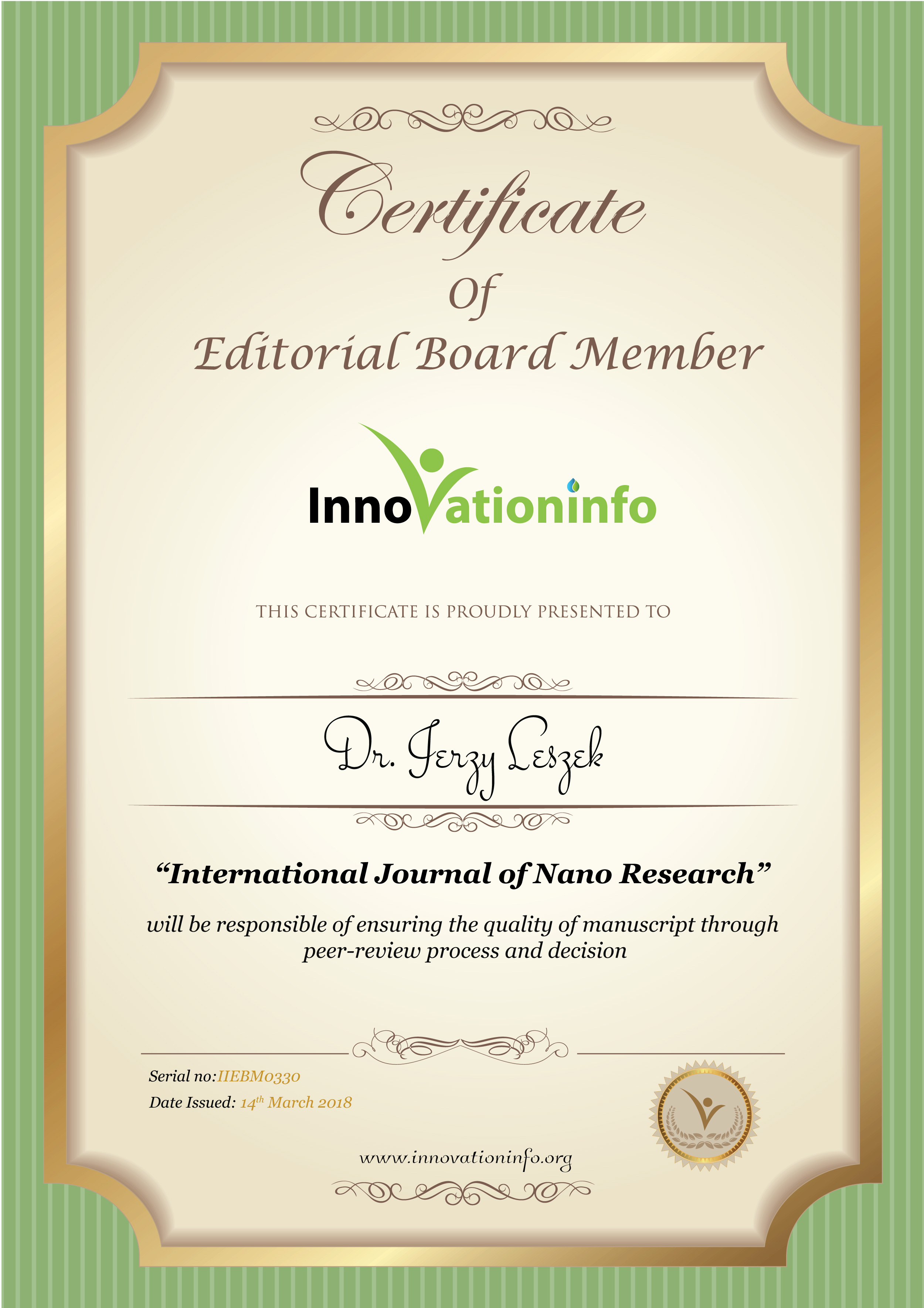