Journal of Health Science and Development 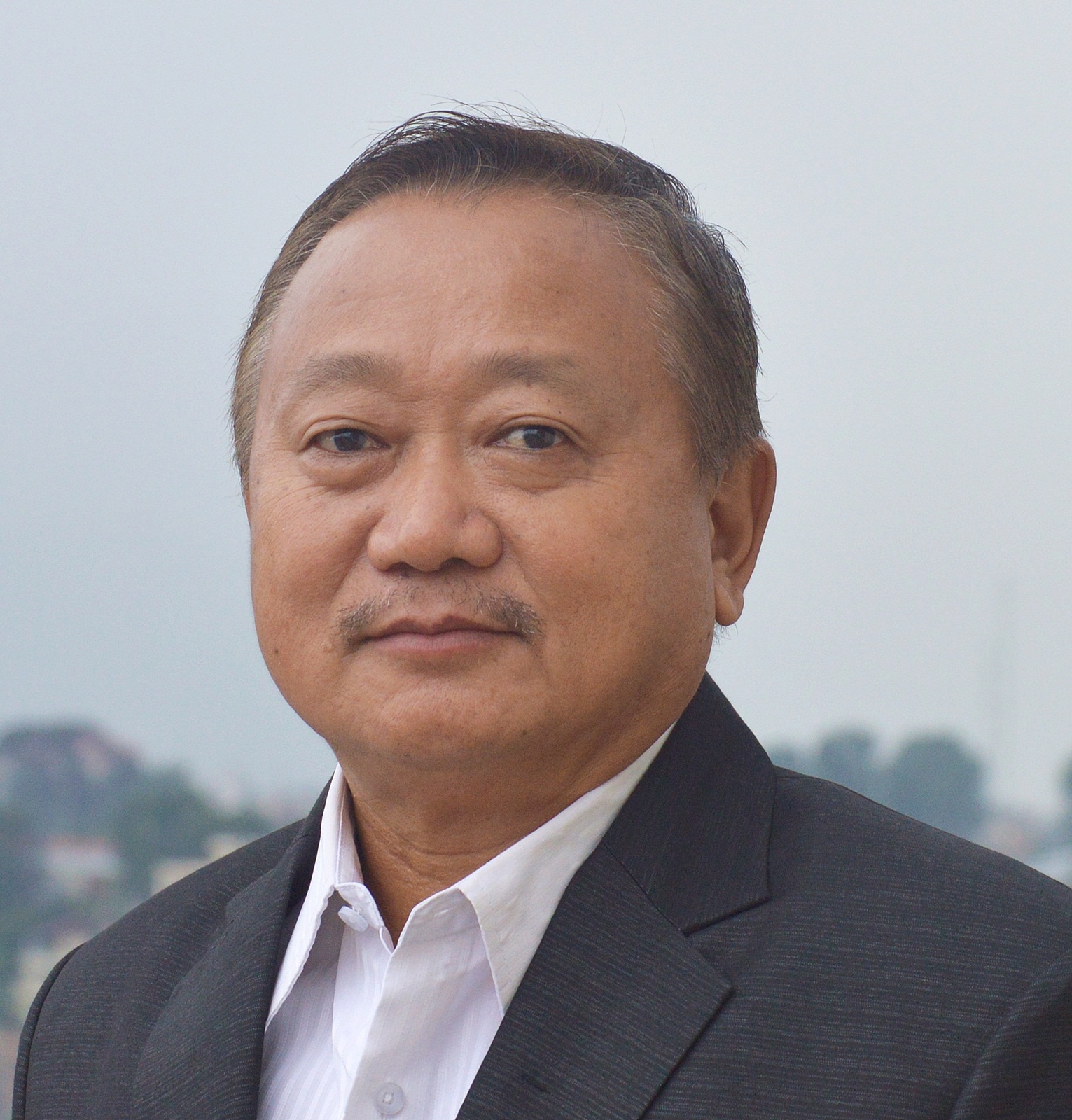 Biography: Dr. Nawa Raj Subba, a Public Health Expert, has served Ministry of Health in Nepal for three and half decades. In addition to the managerial experience, he has a good experience of managing outbreaks of Hepatitis, Kala-azar, Pandemic Influenza, Avian Influenza, etc. and has conducted public health interventions and campaigns in the districts. He has written books on public health of Nepal and published articles in journals. He received Ph.D. in Health Psychology from Tribhuvan University. His Ph.D. study has explored the traditional and modern maternal and child care practices and effects in Rajbanshi community of Nepal. He is now involved in facilitating public health graduates of Purbanchal University in research activities and conducting training and workshops. Also, contemporary Nepali literature and Nepali music industry recognize him as a lyricist, a poet, or a writer. His books and albums are also available in the markets. The government of Nepal has awarded him Nepal Vidhyabhushan and Gorkhadacchinbahu medals and social organizations also have felicitated with prizes for his works.

1. Worked as a team member to prepare curriculum and conduct training program of District Public Officers on Public Mental Health in Nepal, organized by Mental Hospital, Jawalakhel, 2017.
2. Played a pivotal role in lowering NMR from 30 in 2004 to 21 in 2006 per 1000 live births in Morang.
3. Supported refugees' health program and coordinated health service in Maoist cantonment in Jhapa and Morang.
4. Played a leading role in conducting Eastern regional level health assessment with BNMT in 2003.

3. Traditional Practices on Mother and Child Health Care in Rajbanshi Community of Nepal, 2015.

4. Postpartum Depression Relating to Smoking and Drinking Habits of Husbands Among Rajbanshi Mothers, 2015.

5. Modification of Delivery Practice in Rajbanshi Mothers of Nepal, 2014.

9. Health Seeking Behavior of Rajbanshi in Katahari and Baijanathpur of Morang District, Nepal, 2004.

PUBLICATIONS OF BOOKS AND OTHERS

1. Traditional and Modern Health Care Practices and Effects on Rajbanshi, 2016.

7. Khotangko Swasthya (District health profile of Khotang which was starting in health sector, 1998. 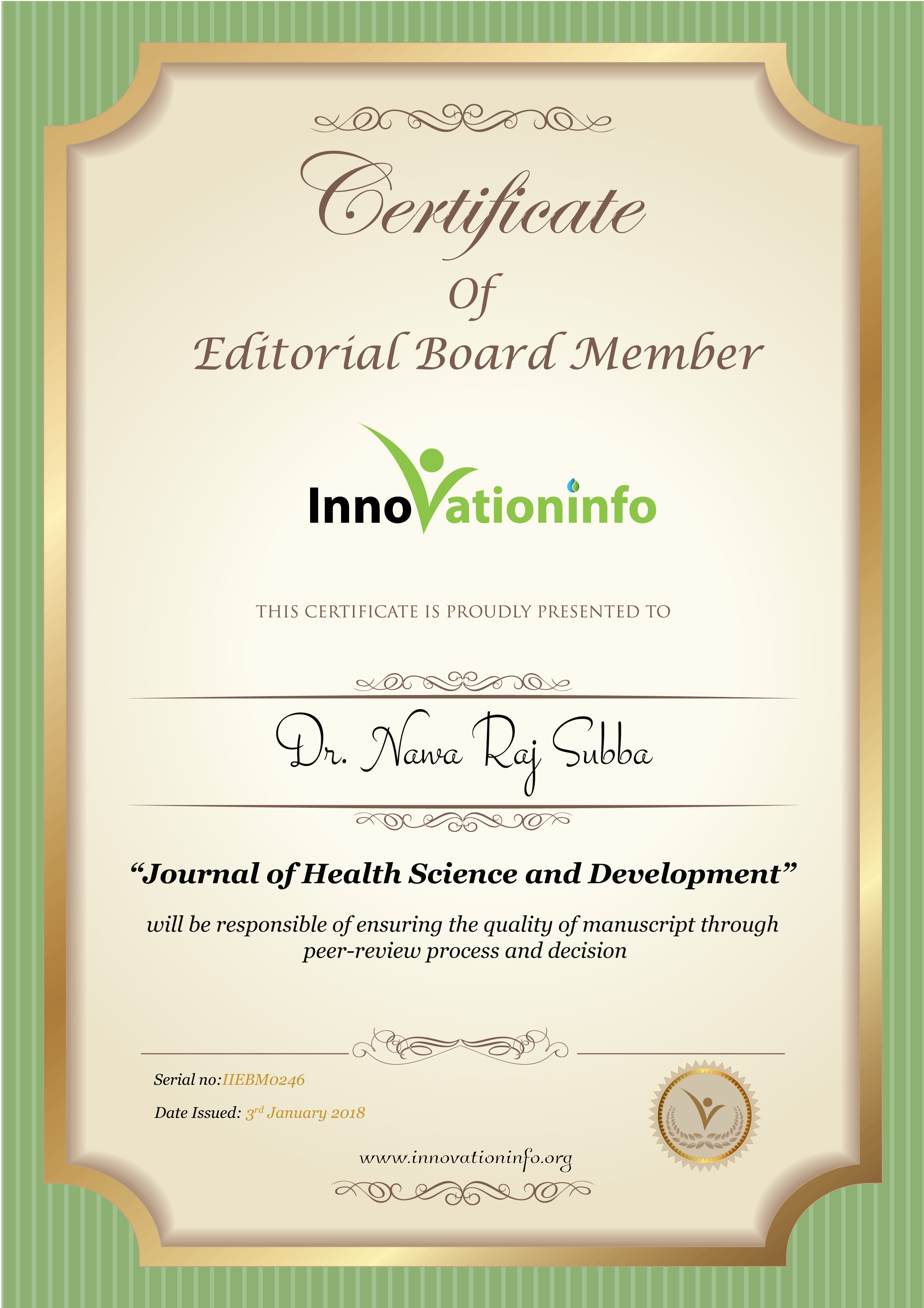