Journal of Psychology and Psychiatry Studies 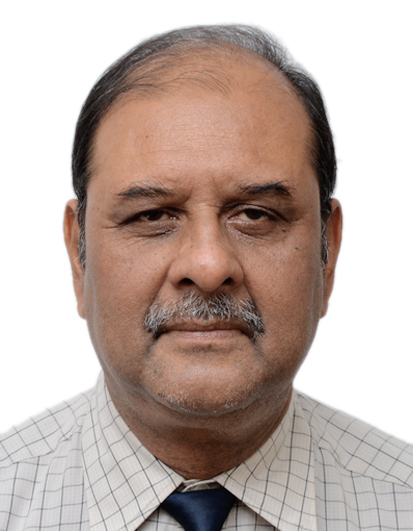 5. Presented a paper at the INTERNATIONAL CONFERENCE ON EMERGENCY MEDICAL SERVICES SYSTEM EMS'98. The role of Medical Social Service Officer at Emergency Services at AIIMS.

11. Presented a paper at National Conference on research in clinical psychology at AIIMS 2001. A study of duration of ventilation Cognitive function in patients undergoing by pass surgery".

12. Attended and presented a paper at the conference of (ISRA) International Society for Research in Aggression - MONTREAL CANADA 2002.  The role of Nitric oxide in the reduction of pulmonary hypertension in the children’s undergoing corrective surgery and its effect in later life on the cognitive & aggressive behaviour in life".

13. Attended the (ISSBD) Annual Conference at OTAWA-CANADA for International Society for the Behavioral development 2002.  The behaviour changes in the patients undergone CABG Vs Heart Transplantation and LVAD implantation in India ".

14. Attended the Annual Conference of Australian Social Worker at CANBERA AUSTRALIA - 2003 the role of Medical Social Worker in Cardio Thoracic and Vascular Surgery in India.

1-   Journal of Personality and Clinical Studies. 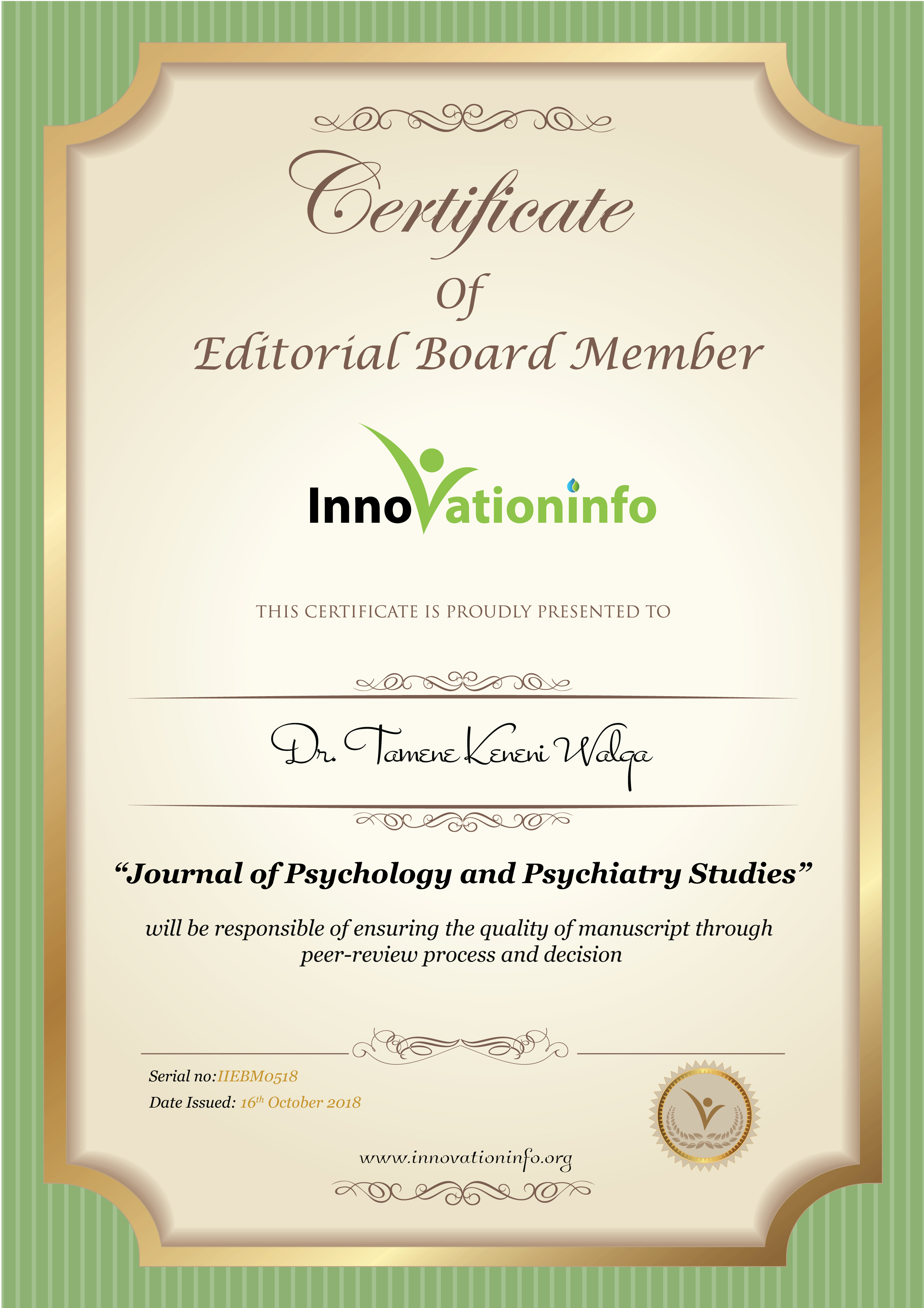