Department of Mathematics and Statistics, University of Victoria,

Department: Department of Mathematics and Statistics, University of Victoria,

Biography: Prof. H. M. Srivastava (Hari Mohan Srivastava) has held the position of Professor Emeritus in the Department of Mathematics and Statistics at the University of Victoria in Canada since 2006, having joined the faculty there in 1969, first as an Associate Professor (1969{1974) and then as a Full Professor (1974{2006). He began his university-level teaching career right after having received his M.Sc. degree in 1959 at the age of 19 years from the University of Allahabad in India. He earned his Ph.D. degree in 1965 while he was a full-time member of the teaching faculty at the J. N. V. University of Jodhpur in India. He has held numerous visiting research and honorary chair positions at many universities and research institutes in different parts of the world. Having received several D.Sc. (honoris causa) degrees as well as honorary memberships and honorary fellowships of many scientific academies and learned societies around the world, he is also actively associated editorially with numerous international scientific research journals. His current research interests include several areas of Pure and Applied Mathematical Sciences such as (for example) Real and Complex Analysis, Fractional Calculus and Its Applications, Integral Equations and Transforms, Higher Transcendental Functions and Their Applications, q-Series and q-Polynomials, Analytic Number Theory, Analytic and Geometric Inequalities, Probability and Statistics, and Inventory Modelling and Optimization. He has published 27 books, monographs and edited volumes, 30 book (and encyclopedia) chapters, 45 papers in international conference proceedings, and more than 1,100 scientific research articles in peer-reviewed international journals, as well as Forewords and Prefaces to many books and journals, and so on. He is a Clarivate Analytics [Thomson-Reuters] (Web of Science) Highly Cited Researcher. For further details about his other professional achievements and scholarly accomplishments, as well as honors, awards and distinctions, including the lists of his most recent publications such as Journal Articles, Books, Monographs and Edited Volumes, Book Chapters, Encyclopedia Chapters, Papers in Conference Proceedings, Forewords to Books and Journals, et cetera), the interested reader should look into the following regularly-updated Web Site:URL: http://www.math.uvic.ca/faculty/harimsri/ 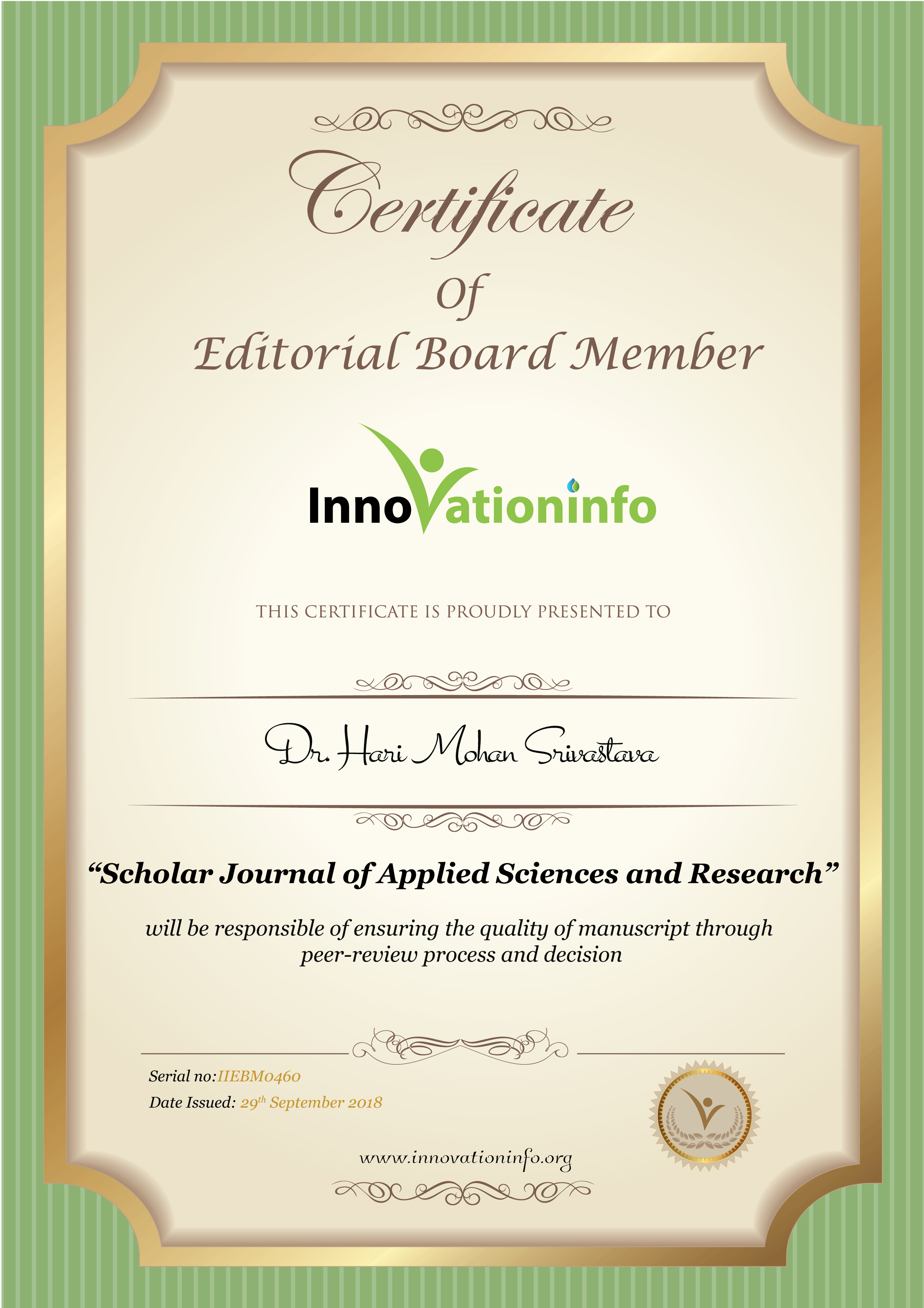